April 8th is International Day of the Roma!

The International Day of the Roma, April 8 is a day to celebrate Romani culture and raise awareness of the issues facing Romani people. The day was officially declared in 1990 in Serock, Poland, the site of the fourth World Romani Congress of the International Romani Union. The first major international meeting of Romani representatives was in April of 1971, in Chelsfieldnear London, where representatives from India and some 20 other countries were in attendance. At the congress, the green and blue flag from the 1933 conference, now embellished with the red, sixteen-spoked chakra, was reaffirmed as the national emblem of the Romani people, and the anthem, Djelem Djelem,  written by Zarko Jovanovic in 1969, was adopted as the official Romani anthem. There are many versions out there but I choose this one by the Macedonian legend Ezma to share. Enjoy!
English Translation by Ron Lee 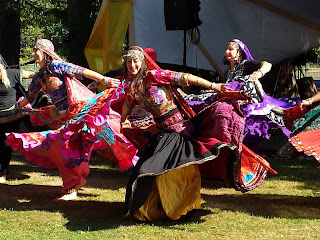 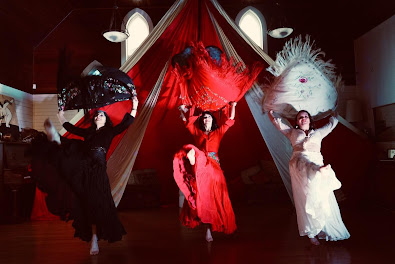 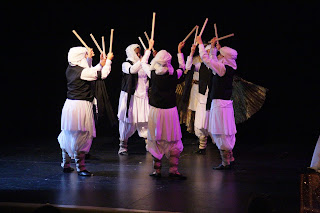